The San Francisco International Film Festival lineup was announced today, and it brings a wealth of cinematic treasures—some of which might not play in the Bay Area again. Running April 23 - May 7 at multiple theaters across both sides of the Bay, the 181 films in the program might sound like a daunting proposition. Here's our pick of the films to catch at SFIFF:

Steve Jobs: The Man In The Machine
It goes without saying that a film about one of the Bay Area's most famous and influential sons gets our attention. The SF Film Society knows that, and has slotted it as the opening night film. Fresh off the heels of his work on a Southern California cult and onto a Northern California cult that has gone global, it'll be fun to see what the muckracking documentarian Alex Gibney has uncovered with this time.

Jauja
Viggo Mortensen stars in a mind-bending Argentinian Western that is as much The Searchers as it is Interstellar. After a 19th century Danish explorer officer's daughter goes missing, he must journey into the Patagonian wilderness to find her. Not a whole lot happens in it (at least until the last 20 minutes), but its worth seeing on the big screen to bask in the wondrous beauty of the wild.

Hill Of Freedom
In this Korean comedy, a Japanese man travels to Seoul to find a former lover and deals with the pratfalls of cultural divides. The prolific Hong Sang-soo is South Korea's greatest unsung filmmaker, and his latest is another modest entry in his large body of work finding the humor and absurdity of everyday human interactions.

Black Coal, Thin Ice
A surprise hit in China, Black Coal, Thin Ice marks a strange, twisted departure from what normally tops the box office in the second largest movie market in the world. A noir murder mystery set in a desolately cold outer province, it has drawn comparisons to Fargo. But to compare director Diao Yinan to the Coen Brothers is unfair. Black Coal, Thin Ice taps into a vein of paranoia and distrust rarely seen in mainstream Chinese filmmaking. For more fascinating perspectives from China, also be sure to check out Wang Xiaoshuai Red Amnesia and the J.P. Sniadecki documentary The Iron Ministry 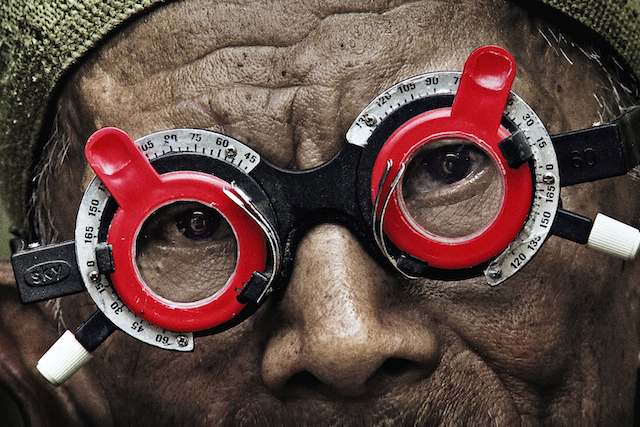 The Look Of Silence
Joshua Oppenheimer follows up his terrifying documentary The Act Of Killing with its highly-anticipated sequel. While Killing had controversially given the perpetrators of Indonesia's genocidal political violence the dominant voice in that film, The Look Of Silence turns the tables and follows around a victim of the atrocity as he confronts these perpetrators—including one that killed his brother.

Romeo Is Bleeding
Premiering at El Cerrito High School, one of the locations in the documentary, Romeo Is Bleeding focuses on Bay Area poet Donté Clark's effort in confronting the gang violence of Richmond. Clark works with teenagers from the Richmond Art Wave to adapt Shakespeare's Romeo & Juliet for their community. 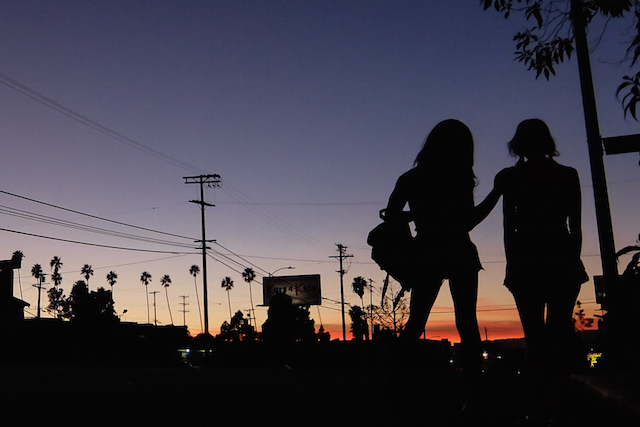 Tangerine
One of the most buzzed-about films at Sundance, Tangerine is a "madcap adventure" of two trans individuals making their way across the neighborhoods of Los Angeles usually unseen on the big screen. Shot entirely on iPhones, Tangerine is the other Apple film worth seeing aside from the Steve Jobs doc.

Be sure to check out the rest of the lineup, and dates and times, here.

'The Look Of Silence' (Courtesy of the San Francisco Film Society)

See and be seen at these select San Francisco shows, parties, and events. You know, because you can't read the Internet all the time. TUESDAY, MARCH 31 LOCAL FILM PREVIEW: The Last Black

Hmm, since we've last checked in with the Warriors, what's happened? Oh, nothing  only EVERYTHING. Everything has happened. Steph Curry and Klay Thompson being 6th and 11th, respectively, in points per game has