A woman by the name of Casey Nocket recently traveled from New York out west to deface some of our national parks with her crappy art, and then Instagram it. Nocket doesn't sound like the sharpest knife in the drawer given the fact that she was broadcasting her rampant vandalism and was fully aware that what she was doing was not allowed, as Modern Hiker reports. But now she's at least deleted her Instagram and is waiting quietly somewhere for a call from Parks Police.

Did she think this made her some kind of amazing rebel artist? That is unclear.

Apparently an investigator at Yosemite is on the case, as he told a Reddit forum, and will likely be nabbing Nocket soon, wherever she is.

Also, the National Parks Service has put out a press release about the case, saying, "While we can’t discuss details of a case under investigation, we take the issue of vandalism seriously. National parks exist to preserve and protect our nation’s natural, cultural and historic heritage for both current and future generations. Vandalism is not only a violation of the law but it also damages and sometimes destroys often irreplaceable treasures that belong to all Americans."

This girl is most definitely screwed. Thank you, social media.

A few more of her terrible artworks below. 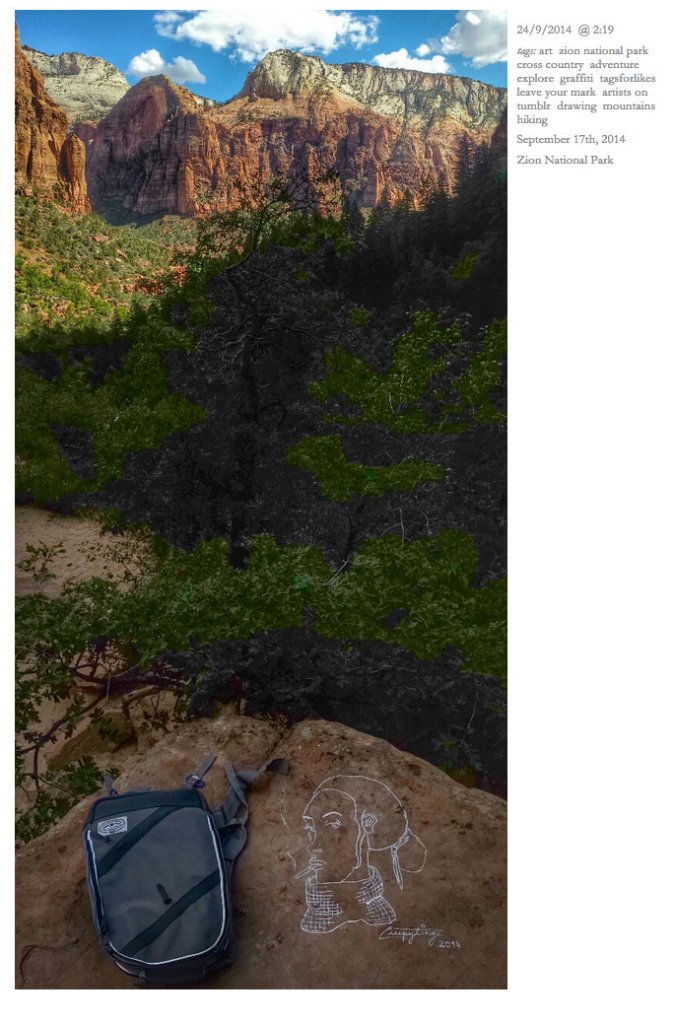 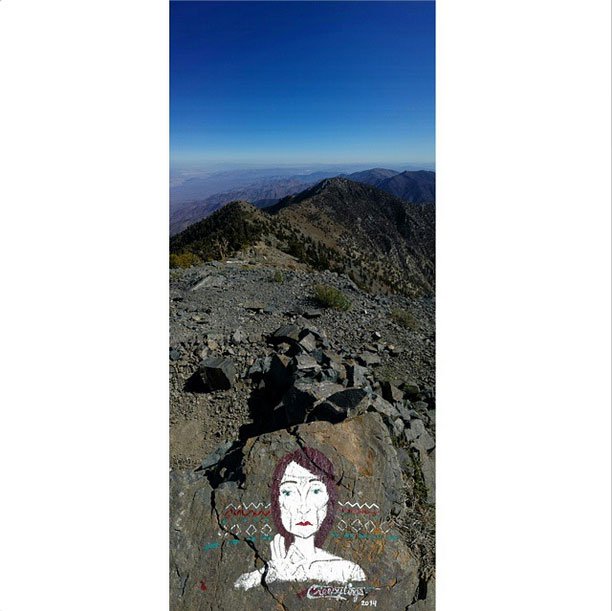 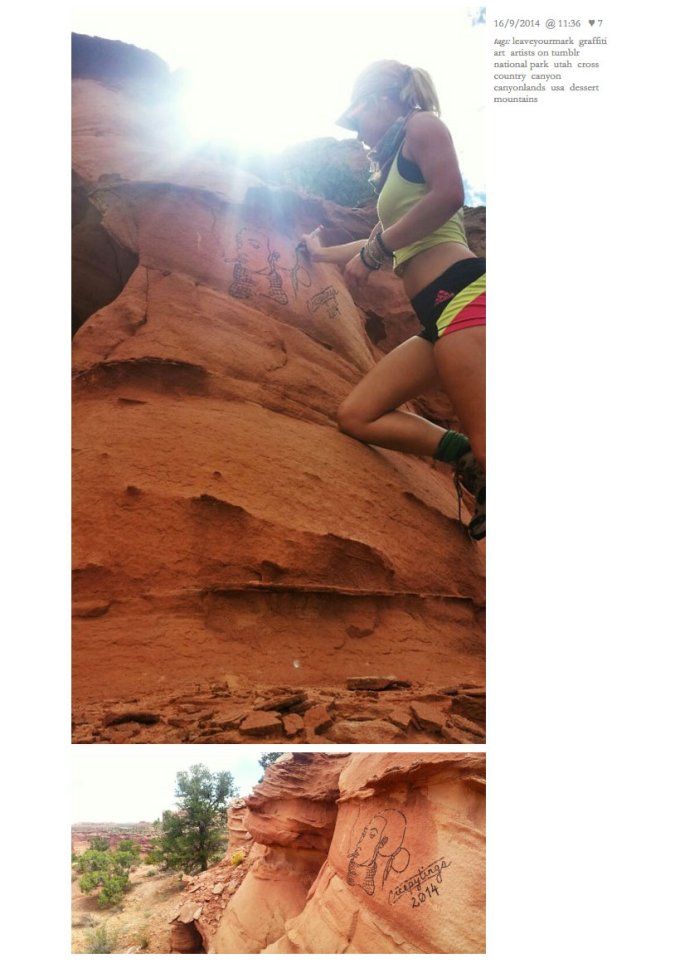 The DA's office still hasn't decided if they're going to charge a 14-year-old as an adult for an allegedly premeditated fatal stabbing. [SF Examiner] Meet Howard Johnson, SF's 83-year-old crossing guard. [Hoodline] It

This may be San Francisco, where everyone's been eagerly awaiting the day sweatpants became fashionable (and they did), and where the tech industry's traditional uniform has always been jeans and a t-shirt, but

—
Despicable New York Woman Defaces Yosemite, Other Parks With Her Art
Share this