The Apple corporation was just coming into its own in 1986, and visionary co-founder Steve Jobs had already begun putting out the sort of cinematic commercials that movie critics like Roger Ebert and Gene Siskel wanted to talk about. Today, we flash back to that all-important year of the Reagan era, the same year that Pixar was founded and the Iran-Contra scandal broke, when Apple decided it would launch a branded clothing line  and then quickly thought better of it. Also, we have a video of Siskel & Ebert actually reviewing all of Apple's major ads to date.

But first, the clothes. (And yes, we know these images first went around a couple years ago, but as with all things they're coming around again, and it's time they got some play again.) 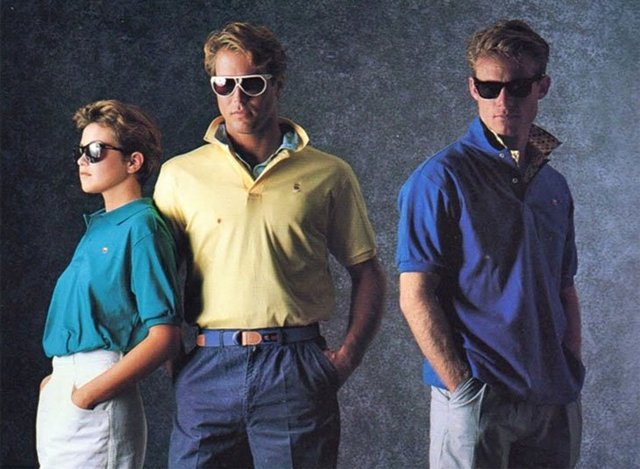 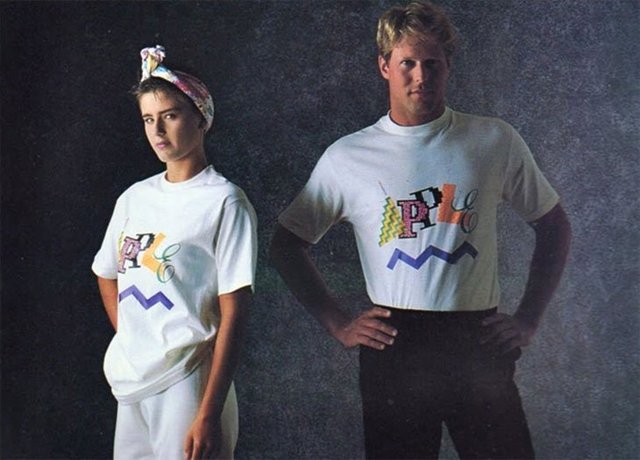 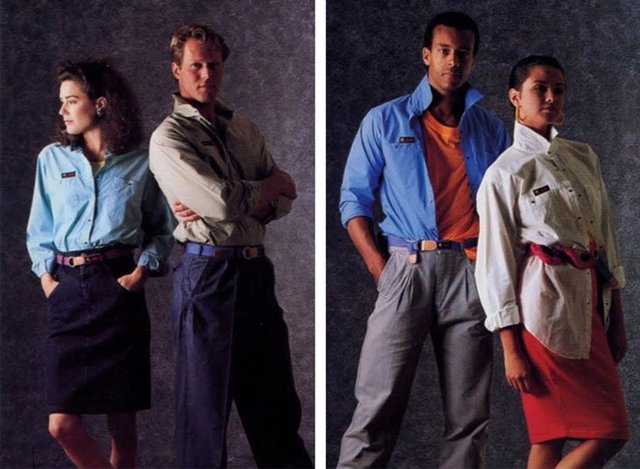 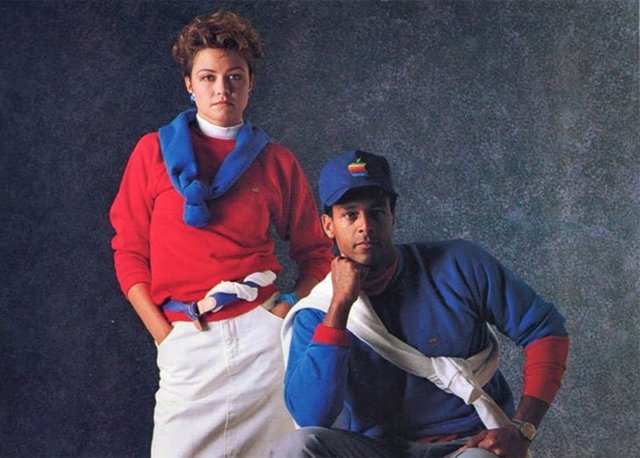 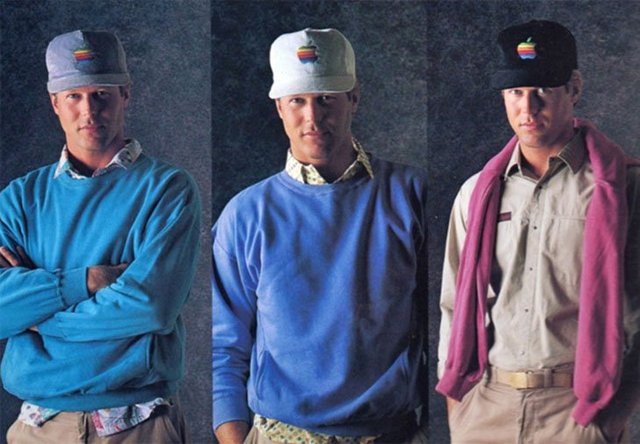 For those of you getting psyched and doing your Muppet-fur boot shopping for the playa, we have a preview of a few of the cool large-scale sculptures you'll be seeing out there at

Thrash metal ruled the Bay Area in the early 80s, giving birth to Metallica, Testament, Possessed, and Exodus and supporting L.A. bands such as Slayer and Megadeth. Budding photographers Harald Oimoen and