One of the more tiresome, repetitive, and egregious trends clogging our feeds these days is the scourge of the purposefully share-worthy headline. You would think that by now people would stop falling for the "This List of ___ Things Will Blow Your Mind Mind" schtick, and web editors would therefore stop using it because it wasn't getting clicks. But no! You're all still clicking. And the headlines keep coming. We talked about this culture of smarm and entrenched pandering in our writing universe a few months ago, and now, below, we digest some of the worst examples from the past year or so, from the worst offenders: BuzzFeed, Upworthy, and ViralNova.

There has to come a point when people catch on to these tricks, right? And how many "What Kind of ___ Are You?" quizzes can be written before the general public is like, "ENOUGH ALREADY! I don't want to know what kind of pasta I am, and you are wasting valuable minutes of my life."

I will admit that Distractify is trying to be a game-changer here, and a lot of their posts are legitimately distraction-worthy. Like this one. Whoa, right?

Just to summarize: BuzzFeed basically invented the "This Will Blow Your Mind" meme, not to mention the emotion-inducing stacked-picture/GIF listicle  one of their most trafficked posts of all time: 21 Pictures That Will Restore Your Faith in Humanity. Here is a partial list of the headlines they've written using the "blow your mind" hook. BuzzFeed has become a hugely successful news source, but most of what anyone reads there are the dumb (and sometimes enjoyable) lists that their friends share on Facebook. Nevertheless, in the last 24 months they've tripled the number of unique visitors to the site, which now number 19.3 million per month.

Upworthy came along in BuzzFeed's wake, but they've expanded even faster, growing from 1 million uniques in its first months, to 20 million/month today. Their formula: Write really lengthy headlines that basically dare a person to click by teasing something "mind-blowing" or vitally important. Example: "This Science Nerd Will Totally Judge You If You Don't Learn These 5 Mind-Blowing Things About Earth." Also, they keep things pretty political. And they've inspired some headline generation parodies, like Downworthy.

Then you have ViralNova, which constructs their headlines as if it were a friend sharing a link, exclamations and all. And they usually tease, like, #7 in a list, in order to pique curiosity and force a click. Example: "These 10 Girls Trying To Be Cute Get Completely And Utterly Owned. LOL. What Was #2 Thinking?!"

Below, some of the worst offenders I could find. Tell me if you agree. #8 IS THE WORST!! LOL!

21. 16 Secrets For Shopping At Target That Will Blow Your Mind
Here's a good and egregious example from just today. Shopping tips are great and everything, and sure, bargain fanatics are going to be delighted to know the secret code behind Target's markdowns. But nothing like this, I promise you, has ever blown a person's mind. 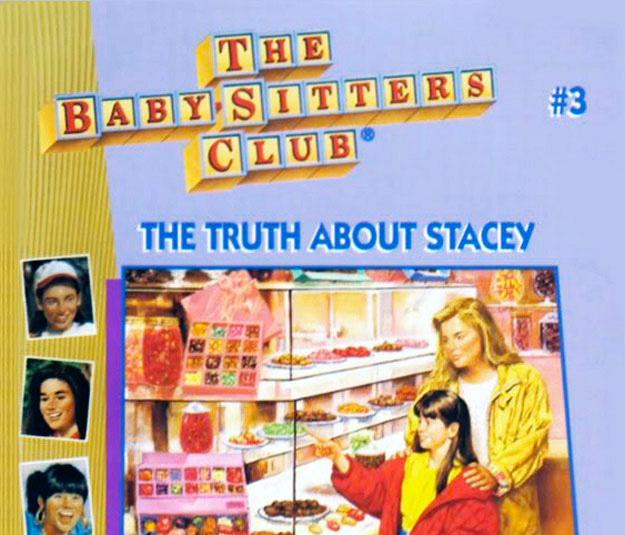 20. 12 Facts About "The Baby-Sitters Club" That Will Blow Your Mind
Because this one is from the naive, early days of 2012, the author hedges a bit. The lede reads, "OK, 'blow your mind' is maybe a trifle strong, but let's talk about The Baby-Sitters Club !"

19. You’d Never Believe It If Someone Told You What This Dog Does So Just Look. It’s Crazy.
Pretty sure I'm going to believe it. Oh, yep. I clicked. He pulls horses by ropes, and someone put him on top of a horse to make it look like he's riding it. Not that crazy. 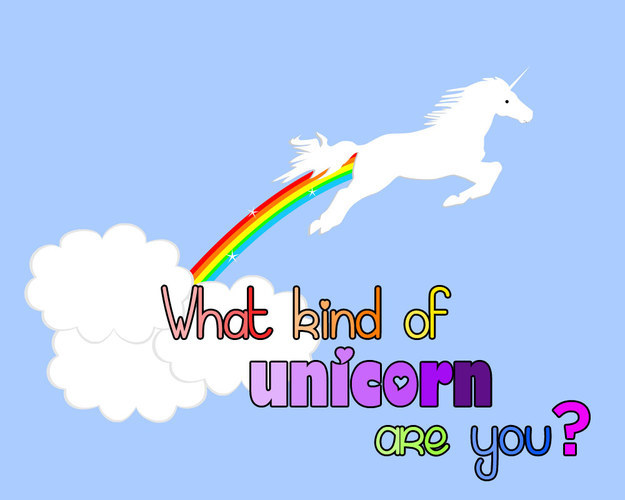 18. What Kind Of Unicorn Are You?
Pretty sure there's only one kind of unicorn, and it's fictional, and this is asinine.

17. Imagine The Look On A Racist's Face When They See THIS
Thank you for always pandering to liberals, Upworthy.

16. What Kind of Cat Are You?
If you took this quiz, I feel really sorry for your employer, and I hope you've had a date in the last year.

14. No One Has Ever Looked As Good Dancing As The Adorable Toddler In This Video
Yes they have.

13. 19 Ways Older Cousins Are The Absolute Greatest
This is basically a Hallmark card, in listicle form, for sharing on your cuz's Facebook wall. Older and younger siblings already got huge traffic, so...

12. See This Lake In New Zealand? Well, The Last Photo Of It Will Seriously BLOW YOUR MIND. Just Look.
I'm sorry. Are we friends? Stop telling me what to do. 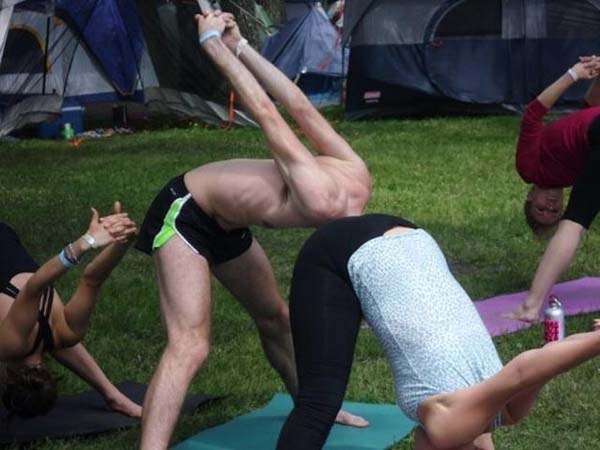 11. These 29 Photos Were Accidentally Timed So Perfectly That They’re Brilliant. LOL, Awesome!
Do you think the person who wrote that headline gets up happy to be alive every day?

10. Don’t Think A Table Can Blow Your Mind? Think Again. Because These Are Simply Unbelievable.
I won't think again, and I have work to do and no time to look at a bunch of tables.

9. Which Middle-Earth Character Are You?
This is just geek pandering.

8. What Fictional City Should You Actually Live In?
So is this. 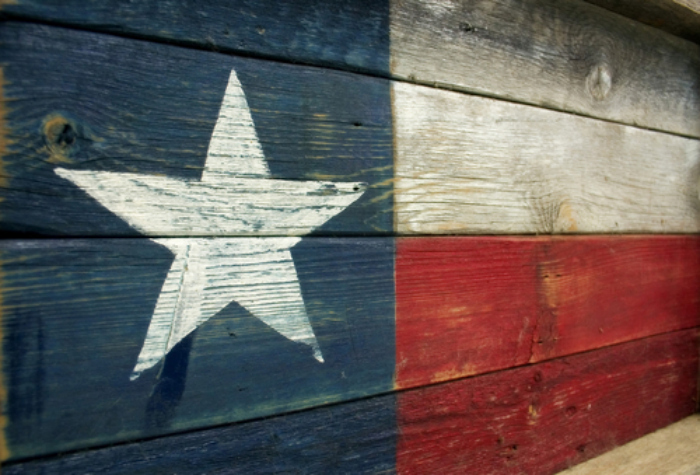 7. 101 Reasons You Should Live In Texas At Least Once In Your Life
Texan pride pandering. And no, I won't ever live in Texas.

6. These 16 Facts Prove Everything You Thought You Knew About History Is Dead Wrong.
If this list somehow contradicts everything that a person knows about history, that is sad. Oh am I being too literal?

5. 64 Mind-Blowing Facts That Will Make You Feel Incredibly Happy
Jesus Christ. 64? Who has time for this. The number alone makes me unhappy.

4. A Lifehack Of Massive Scale That Could Help Millions Of People
If the headline said what this was actually about, which is a suggestion for saving the U.S. Postal Service by implementing a banking system through post offices, no one would click on it. Obviously.

3. By #3, I Thought My Brain Was Going to Explode. These Illusions Are Insane.
Just stop it already! AGH

Gif via Buzzfeed via gifbin

2. How Many Of These Dogs Would You Pet?
Really?

1. 23 Words That Have A Totally Different Meaning In San Francisco
Just because we didn't think of it first.

DocFest, "the film festival that provides a manageable amount of the truth," (ha!) kicks off tonight. The fest runs through June 19 (here's their schedule), but tonight has a real treat: a screening

Chef Hubert Keller, whose romantic French restaurant Fleur de Lys has been serving escargot on Nob Hill for 44 years  28 of those with him in the kitchen  has decided to close his