For those who suggest that the only way to build affordable housing is by requiring for-profit developers to include it in their buildings, look no further than today's grand opening of a new co-development between the Community Housing Partnership and non-profit developers BRIDGE Housing. It's called the Rene Cazenave Apartments, named for the late activist and board member of Community Housing Partnership, and it's a big, 120-unit building at 25 Essex Street, in the Transbay Redevelopment District. Tenants will all be formerly homeless individuals living in studios and 1-bedroom units, and will receive on-site support services.

Mayor Ed Lee and Supervisor Jane Kim were there for a ribbon-cutting ceremony this morning, along with members of CHP and BRIDGE.

There aren't enough non-profit developers like BRIDGE, of course, but they do exist, and deals like this one were struck during the days of the San Francisco Redevelopment Agency, which was able to provide the land and some funding for the project. The role of the defunct redevelopment agency is now being played by the San Francisco Office of Community Investment and Infrastructure and the Mayor’s Office of Housing and Community Development. Other funding for this $42.7 million project was provided by Enterprise Community Investment, Wells Fargo Bank, California Department of Housing & Community Development, Silicon Valley Bank, Federal Home Loan Bank of San Francisco, California Housing Finance Agency, California Tax Credit Allocation Committee, San Francisco Department of Public Health, and the Transbay Joint Powers Authority.

And look, a green roof! 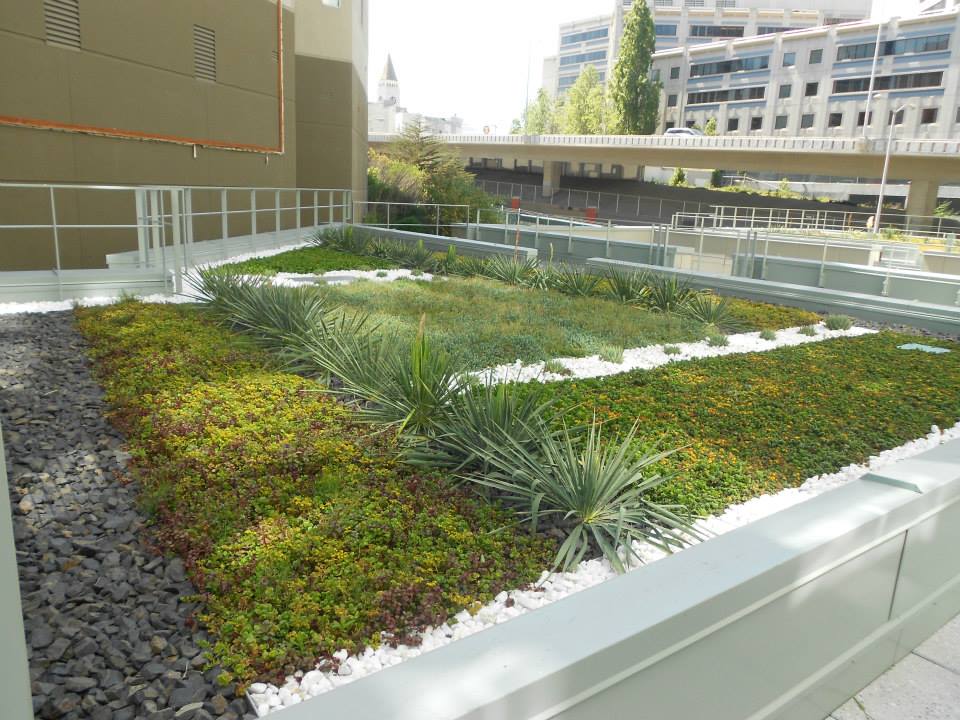 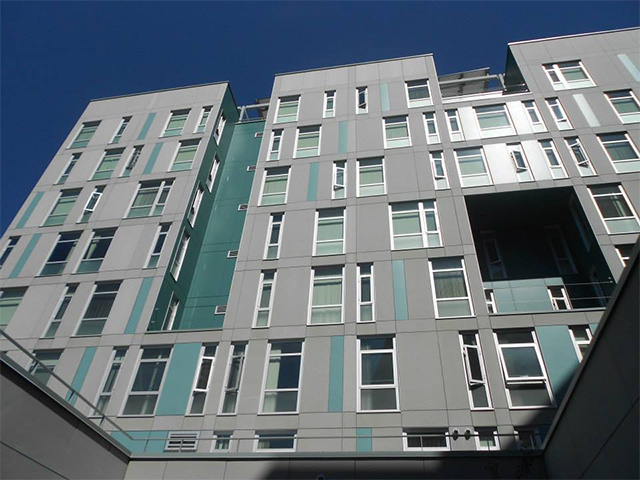 In today's installment of aerial San Francisco videos, here is "San Francisco, by Natural Light." With footage shot just last month, this one pretty much does what it says on the tin: San

Yesterday marked the release of the annual World's 50 Best Restaurants lists as ranked by London-based Restaurant Magazine. The three Bay Area restaurants that have figured on here the last few years continue