Our nation's collective consumerist orgasm is almost upon us, and we have a few questions. Think of this like a Cosmo quiz, except instead of finding out if your boyfriend loves you, you may find out that you are an easily duped marketer's dream acting irrationally and helping America's retail sector make their holiday numbers this year.

1. Do I really need to go shopping on this day when everyone is shopping?
Perhaps this is a FOMO question for all those people for whom shopping is a weekly, or even daily, form of diversion. There could be a designer handbag marked down 75% that you might never see again, and if you are not there to spot it, buried under a bunch of inferior handbags and with a slight shoeprint on it due to the chaos of an aisle at TJ Maxx, what kind of Maxxinista would you be? You will also probably sit in interminable traffic, get into a fight with your spouse/mother/sibling who is just as sleep-deprived as you after waking up so early, and never find a parking spot.

2. How early is too early to wake up after I've spent an entire day cooking and cleaning up and/or navigating a minefield of relatives while drinking?
The answer, in our minds at least, is noon. And even that's a stretch. Assuming you have Friday off, and there are so few times a year when you get a four-day weekend, it is hard for us to imagine a world in which getting up before sunrise on Black Friday would feel like anything besides torture. Like having to go to the airport at five a.m. That kind of torture. And then you have to face a crowd of eager shoppers? Are they all on speed or something? Torture.

3. Am I honestly getting a great deal on anything, and are the retailers suffering for it?
The old narrative of a retailer stocking up on merchandise, waiting to see if it sells at full price, and then off-loading the rest at a discount in order not to lose money is a quaint, archaic thing. These days, the "suggested retail price" is a carefully engineered fiction and that "40%-off" price you gleefully pay for is actually the real price, the one the manufacturers and the retailer previously agreed on so that everyone still makes a profit, and they're probably even making a profit at 60% off, and that one item they have at the front of the store that's 70% off that sells out in minutes was really just a carrot to get everyone in the door to pay full price, or "40% off" the rest of their shopping basket. 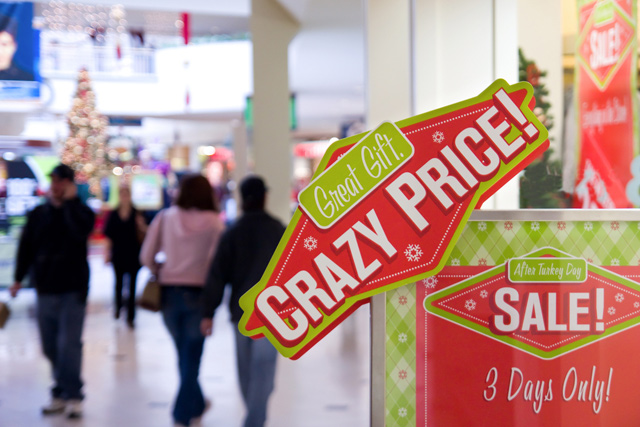 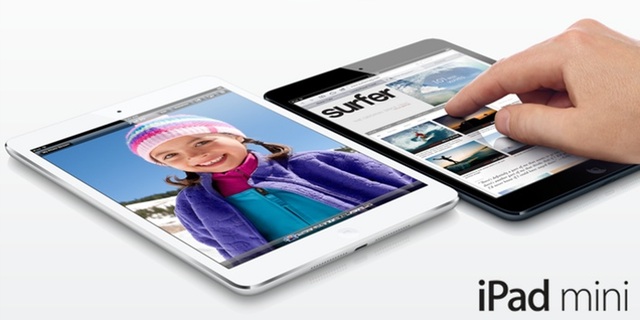 5. If I shopped on Small Business Saturday, or next Tuesday, would I come away having spent tons more money?
Probably not. Not that you're going to find a lot of iPads or 42-inch televisions being sold at your quaint downtown boutiques and haberdasheries. But please be advised that retailers still want to sell you shit after Black Friday. They want to keep selling shit right up until December 31 if at all possible. And even though the shelves might be a bit barer, you'd likely save more money purchasing the same items if you waited until December 26 or 27 to shop. But obviously you're not going to do that because only crazy Extreme Couponers do that. 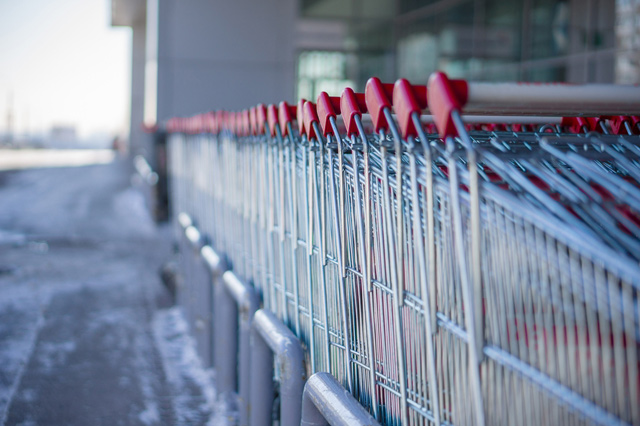 6. Am I honestly buying gifts for anyone, or is this "holiday shopping" day mostly just a day to treat yo'self?
It's fine if it is, but you should probably just be real about it.

7. Is that sweater actually worth $160?
This is a tough one. Because this question gets at the heart of the shopping experience and our fetishization of clothing and retail goods. But the question should be posed, if possible, during that breathless, adrenaline-filled, shopping high, "Will I still be in love with this item of clothing to the tune of $___ when it has been sitting in my closet for a year, and is $___ an amount of money I feel comfortable spending on something that will bore me in a year and will end up in my Good Will pile in two?" Sure, it seems like an amazing deal at 50% off, but first read the Wall Street Journal story we already noted in #3 above, and understand that this whole psychology of getting a good deal is more marketing than anything else, and the actual value of that sweater in your hand is closer to what the manufacturer spent in making it, maybe a little more, and even that value is debatable if we want to get really philosophical here. The point is, you might be just as happy with an $80 sweater, and if so, maybe you should be a smarter shopper. But don't let us stop you if that sweater is totally fucking unique and awesome and it's the last one there. 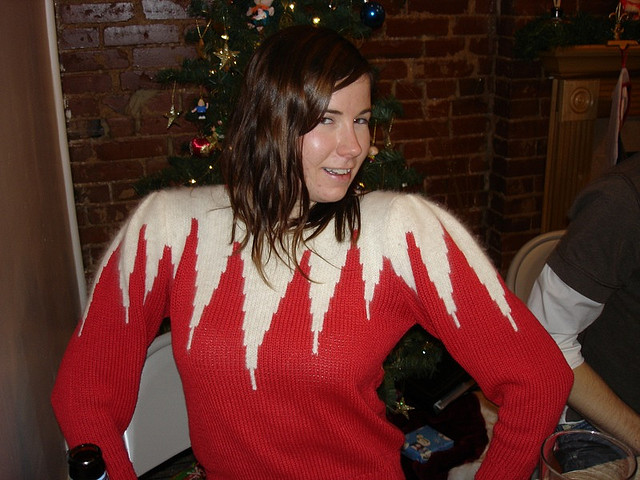 8. Is there anything I can give my least favorite sister that will make her any less hostile to me the next time the family's all together?
Doubtful. Though we hear iPads make terrific bribes.

9. Do I just always need to be where everyone wants to be and have I always had some trouble forging my own path in life?
This one is best taken up in therapy.

10. Is there something I'd rather be doing than shopping on Friday?
The answer to this should hopefully be yes. But! If not, then, you are certainly not alone. And if the sport of door-busting and mall-trolling is your raison d'etre, then bless you. You are keeping our economy rolling. All the more room at the gym / bar / spa / driving range / community theater for us.

11. Can America save itself from this ever-intensifying downward spiral of debt, compulsive spending, and gross materialism and are we all doomed to living unexamined lives whilst playing Candy Crush on our newest devices?
Just kidding.

12. Did I notice that tons of stores were doing "Pre-Black Friday Sales" and airing ads saying things like, "Why wait until Black Friday?"
That's because retailers have been scrambling this year because Thanksgiving fell so late on the calendar, effectively shortening the holiday shopping season by six days and potentially costing them billions in lost revenue. The solution? Try to convince people they could get the "deals" sooner if they came out to shop earlier and put out some of the most desirable products a week ahead. So, actually, you may have missed some of the best deals already. Sorry 'bout it.

Photo of a (sidewalk) cyclist caught by Bhautik Joshi.

SFist asked Jerry James Stone (Cooking Stoned) to come up with a festive version of a muffin made with stuffing. The result? Cranberry-Sage Muffins that use brown butter and fresh cranberries. Adorable as

—
12 Questions To Ask Yourself Before You Wake Up At 5 A.M. To Shop On Black Friday
Share this