Republican politicians generally avoid San Francisco like the den of liberal iniquity it is, but the city played host to an unusual collection of Republican luminaries this weekend. The occasion? The nuptials of John McCain's son Jack, who married Vacaville native Renee Swift at a ceremony at Grace Cathedral on Saturday.

Jack is a Navy lieutenant and helicopter pilot and Renee is a captain in the US Air Force Reserve. The good-looking pair met while stationed in Guam, where the groom will be redeployed after the couple honeymoon in Africa. 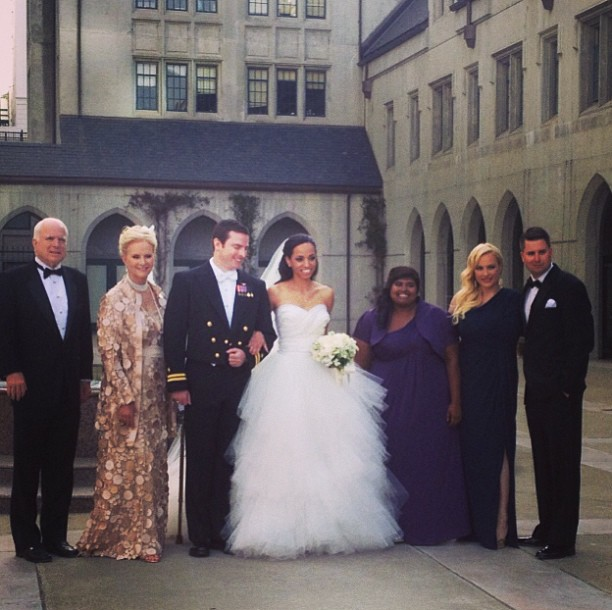 The couple's rehearsal dinner took place Friday night at the Tonga Room, where failed presidential candidate Mitt Romney stole the show with this gaudy Hawaiian shirt and kukui nut necklace, and, by the looks of things, had way more fun than on the entire Presidential campaign trail. 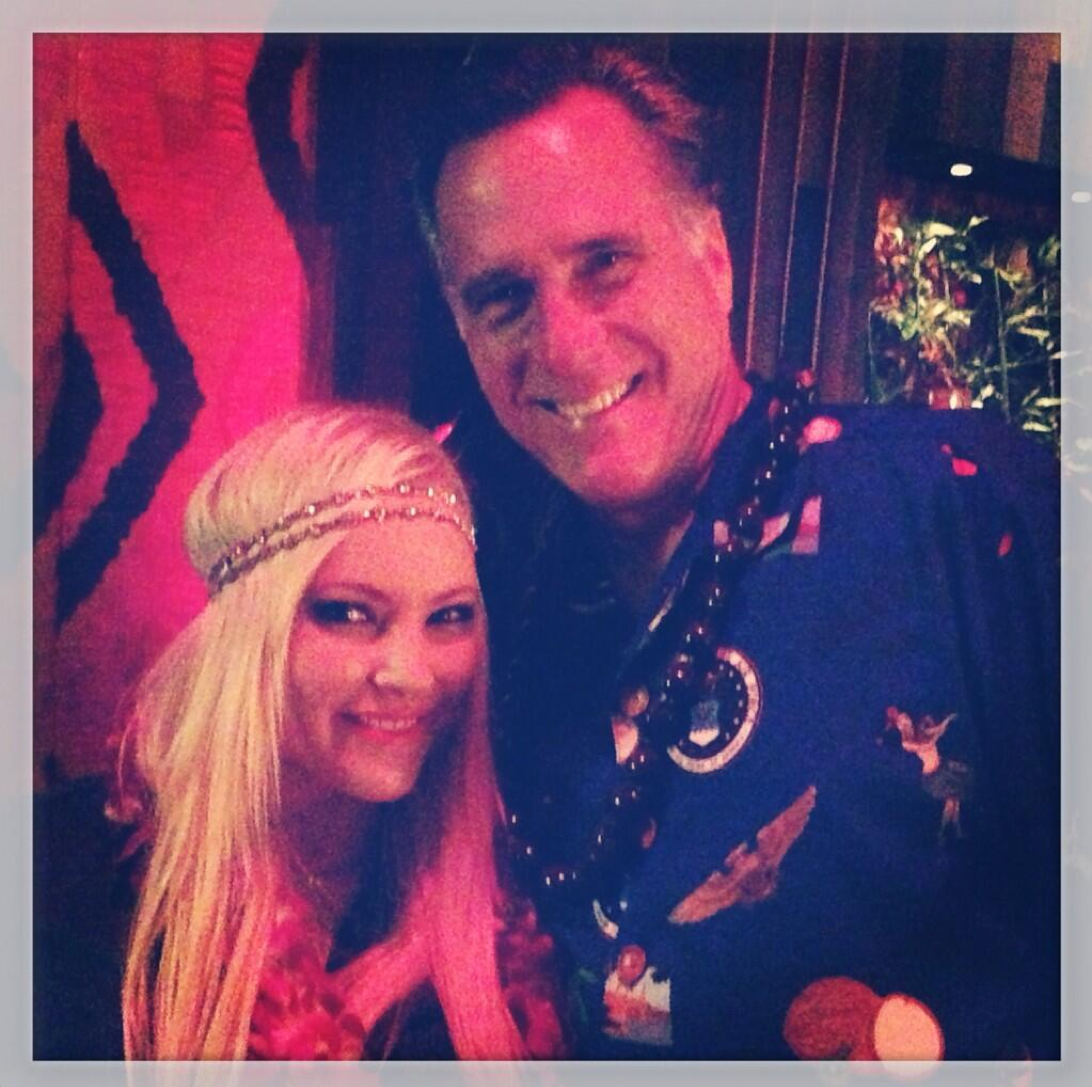 The reception was held later on Saturday at the California Academy of Sciences, where intrepid tweeter and sister-of-the-groom drank white wine and frolicked in front of the T-Rex guarding the museum entrance. 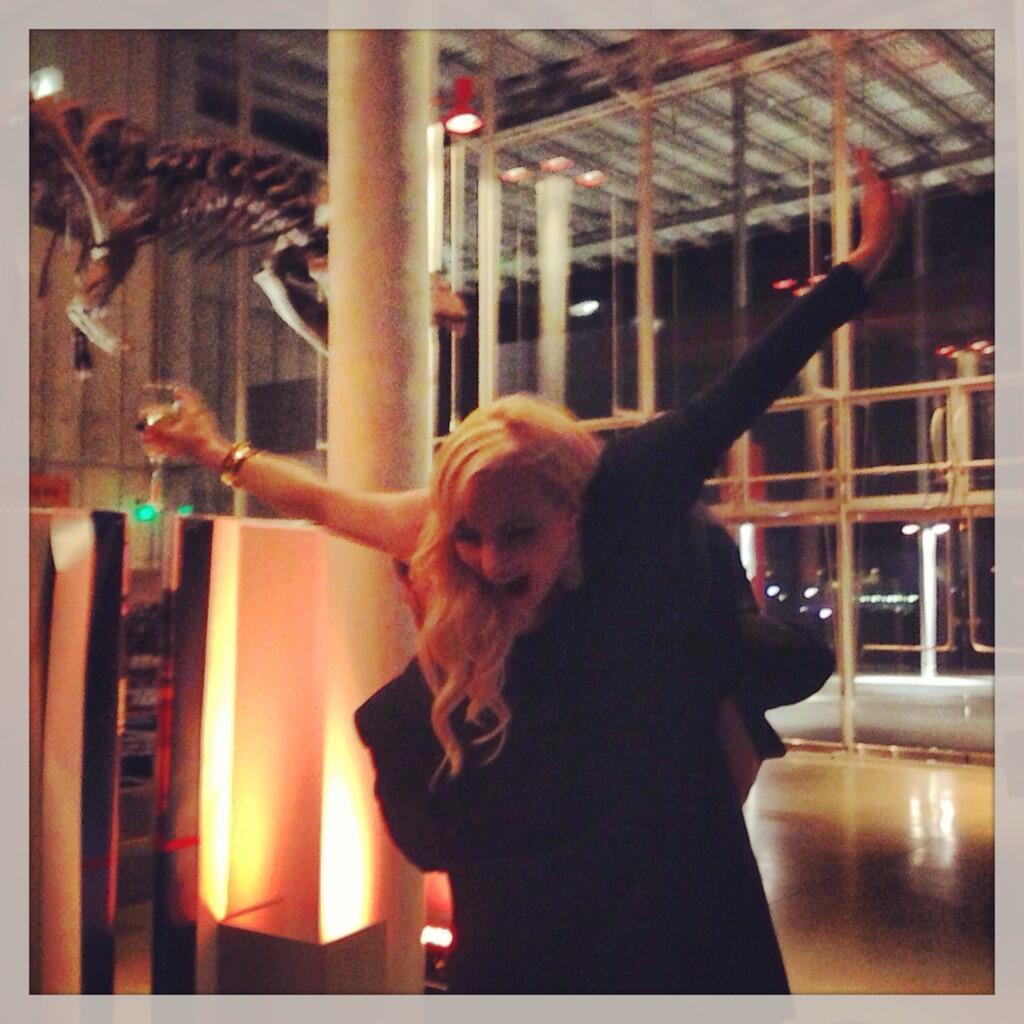 All in all, it looked like a well-planned and lovely weekend in the city, and we can't help but wish the happy military couple the best of luck. 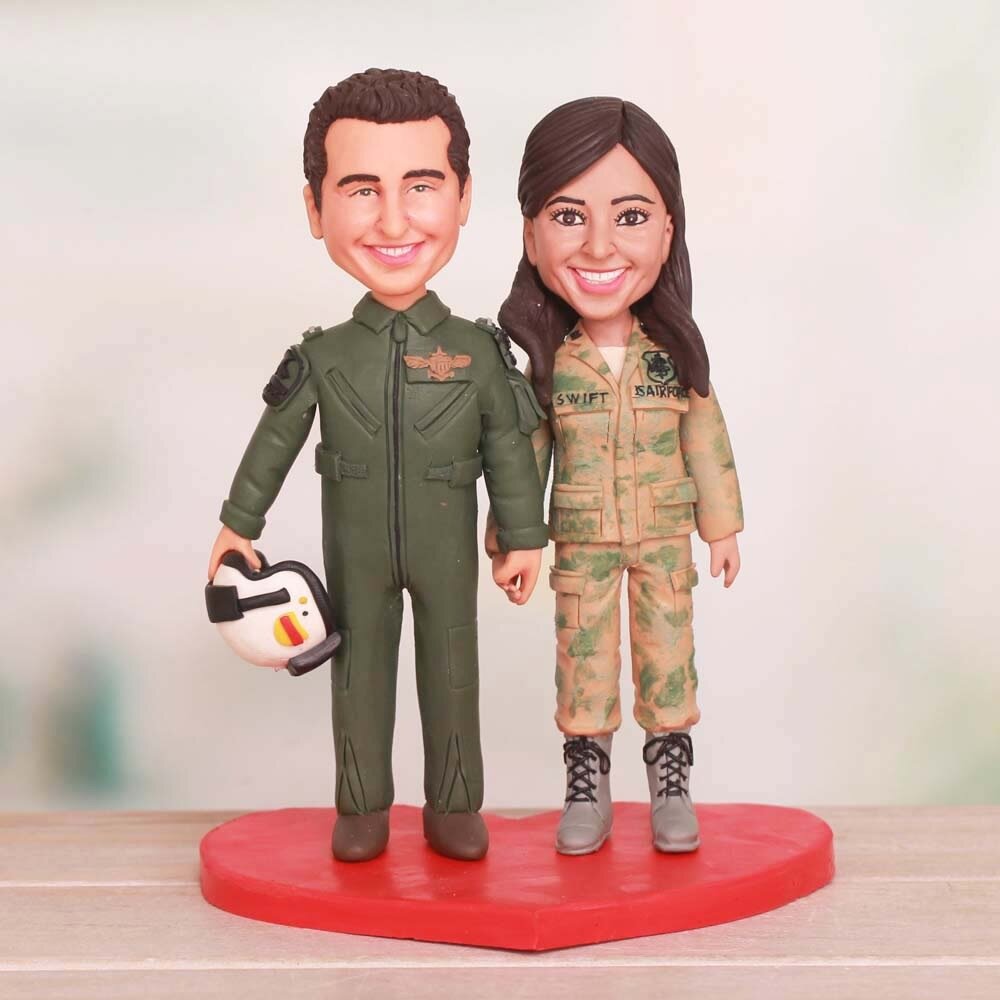 If you've purchased Townsend Farms Organic Antioxidant Blend of frozen berries at Costco over the last few weeks, throw them out. People are getting sick from them. Very sick. See, a 62-year-old woman

—
Photo: Mitt Romney Gets Tacky At Tonga Room For McCain Wedding
Share this