Wednesday afternoon, a Muni bus clobbered a fire hydrant at the intersection of Mission and Main Streets, shearing it completely off and causing the city to spring yet another leak. Fire crews on the scene handily plugged the six-story geyser, but not before the fountain could inspire a gushing list of San Francisco's best street geysers: 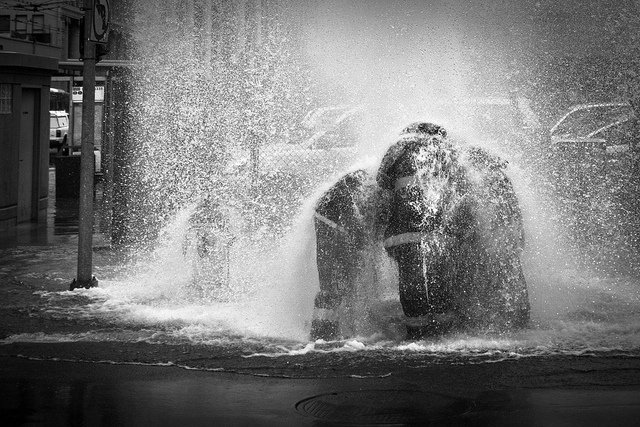 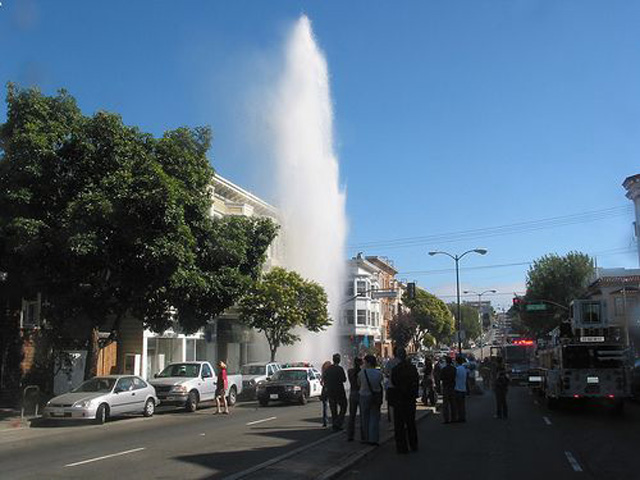 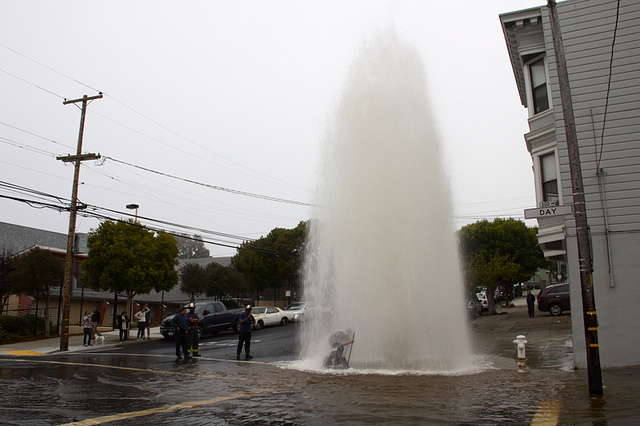 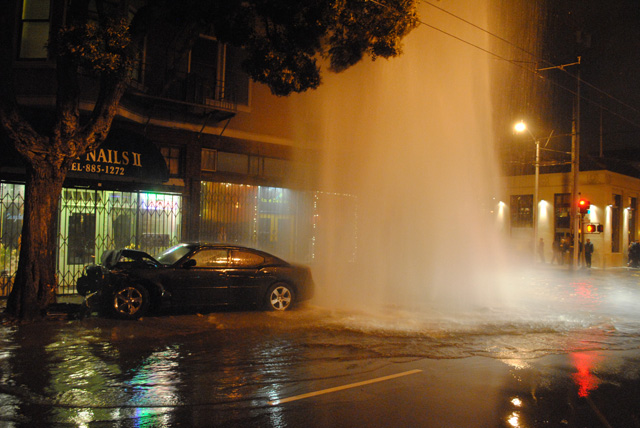 And by far, the most scenic: 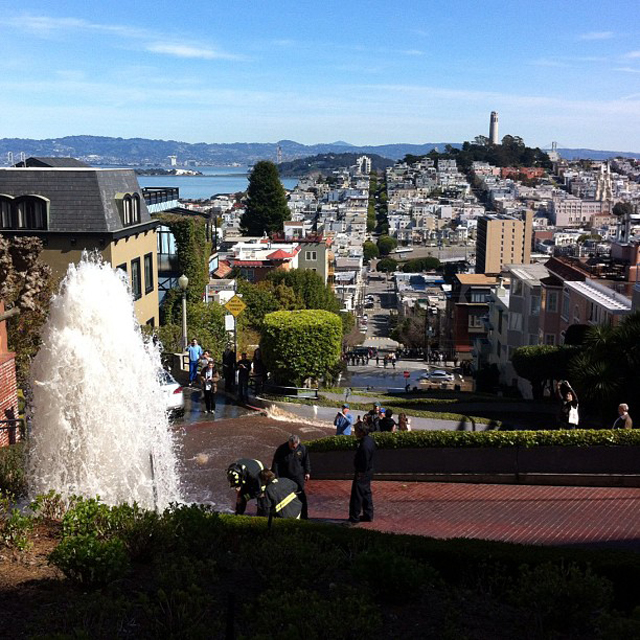 The wildly successful Yerba Buena Community Benefit District’s Arts and Dialogue series gets stoney on Thursday with a panel discussion devoted to the business of growing cannabis in San Francisco. What are