Each Tuesday we will feature new music that should (or whatever) be on your radar. 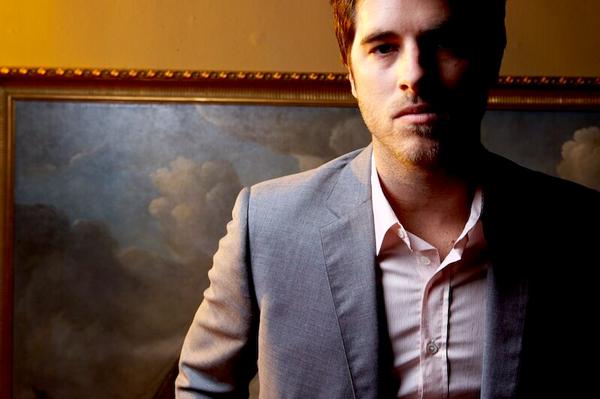 "Best Days," the first single, wants to be the next "High School Graduation" song. The cliché lyrics proves our point: "So I say let's make the best of tonight. Here comes the rest of our lives." The melody is somewhat reminiscent of Green Day's "Good Riddance" while the chord structure is oddly familiar with Edwin McCain's "I'll Be." (Trust me - I belted "I'll Be" over the chorus and it works perfectly.) Now, we wonder if this is bad? We answer, no. Clearly, Graham Colton (who wrote every song) has found the recipe of a good song and continually uses it. There are even several catchy love anthems declaring "I'm always in love with you" or "Can't get you out of my mind...You're in my telescope." (The telescope metaphor is a definite first - a bit creepy.)

He's found the formula - he's sticking to it - and we predict he'll even be successful at it. If you are into the aforementioned bands, then check him out, you'll find something similar and refreshing. He'll be in San Francisco on 11/8 at Swedish American Music Hall with Vanessa Carlton.
Download: "Best Days" and "If Love Was Enough"

To enter the contest and read more on other CD releases, take the jump...

This morning a little before 1:30 a.m., the fuzz tried to take down a couple of robbery suspects at an Ingleside McDonald's (mmm -- sorry, we had a couple of beers

Minipop, a San Francisco-based band, is releasing their much anticipated debut album, A New Hope next Tuesday. Lucky for all of us we'll be able to get their new CD this Saturday, a